SOTECMA has a big range of compact groups for washing sand by cyclone, which are the most advanced technology for removing clays and fines in sands for industrial applications.

Sand washing consists of a separation by size of the unwanted particles. The separation is made at a size of 65 microns, where fines and clays are concentrated that reduce the quality of the sand. Although this cut size is adjustable.

The hydrocyclone and its advantages

Compared to traditional washing systems, the use of cyclone allows a dynamic separation of the fines, through the effect of the centrifugal force generated inside the cyclone. In traditional systems such as fwashing wheels or screws, the separation of fines by sedimentation of the coarse fraction of the sand, due to the effect of the force of gravity. This feature allows a much more efficient, quick and forced separation. In addition, the cutting size is easily adjustable.

The system is based on: 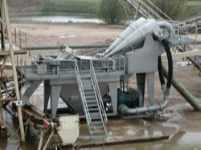 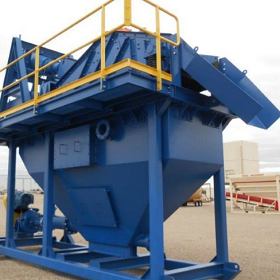 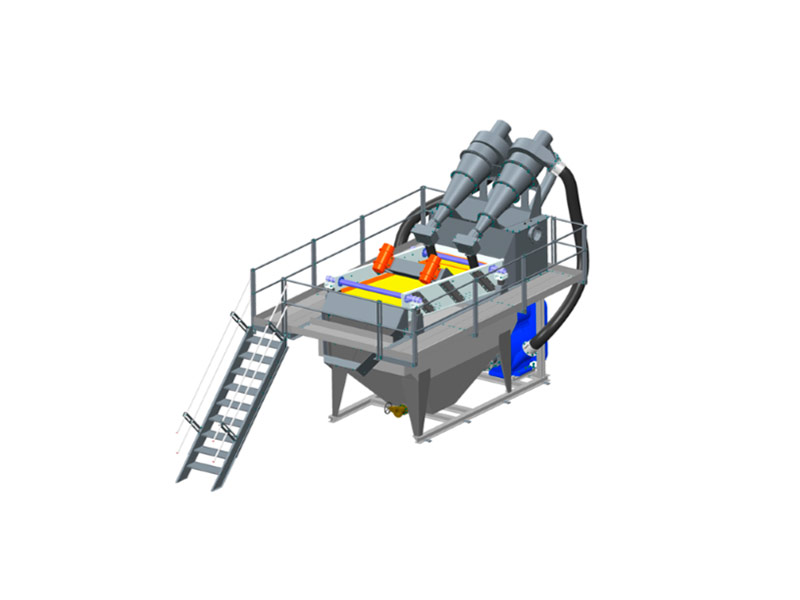 SOTECMA has a range of washing sand groups from 40 Ton/h to 200 Ton/h of sand feed capacity. For each standard size we have two models, one for dirty sand and the other for very dirty sand.

How may we help you?